Andrei Soborov, Beltelecom Deputy General Director, has announced that the company is not going to increase Internet access tariffs the next year.

The number of Beltelecom broadband subscribers reached 1 million 100 thousand in December. The growth rate for the last two months was 100 thousand. 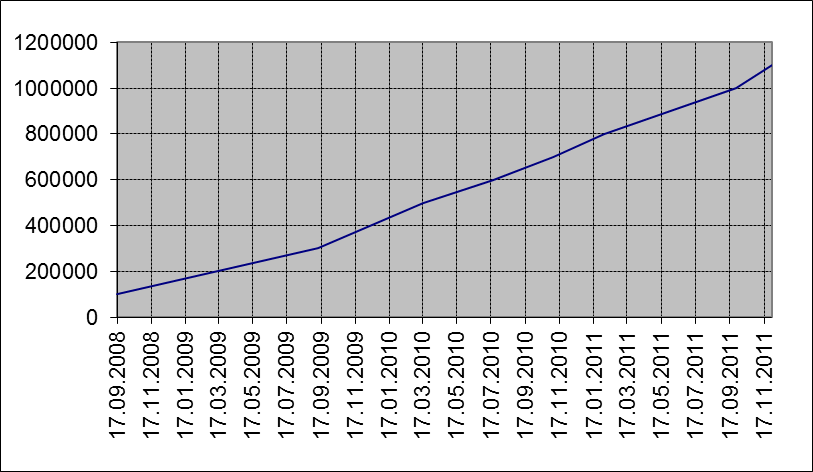 Andrei Soborov has announced that Beltelecom plans to increase the userbase by 50-60 thousands more.